The hippiest cafe in Helsinki 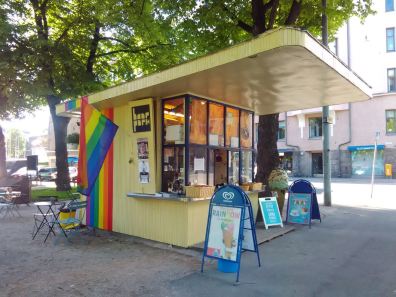 Helsinki is full of beautiful cafes and restaurants and in the past years probably thanks to the Restaurant Day, it seems there are new places popping up every week.

However, there are also some classics that have been there for a long time like Bear Park Cafe which you can find in the hippiest part of Helsinki, Kallio. The summer cafe spreads to Karhupuisto and serves coffee and various delicacies like pulla (cinnamon buns) and ice creams from Helsingin jäätelötehdas.

Remember, this cafe area is wi-fi free so just enjoy the atmosphere without social media 😉

The Bear Park Cafe is located in a small kiosk called ’lippakioski’. There are still some 19 kiosks around Helsinki and they were designed around 1940s and 1950s. You can find similar kiosks also from Esplanade park in the centre of Helsinki. They were built close to the bus stations and they have had the same purpose since then: to serve refreshments to townspeople.

The Bear Park Cafe has also another small cafe on the same street called Kulmakahvio. This cozy cafe operates through out the year and is a very nice place to observe just Kallio and its colourful atmosphere.

How to get there:
Bear Park is located in Kallio
You can take tram numbers 1, 1A, 3B or 9 that stop directly in front of the park. Hakaniemi metro station is also a short walk from the park.
Kulmakahvila’s address is: Agricolankatu 13. 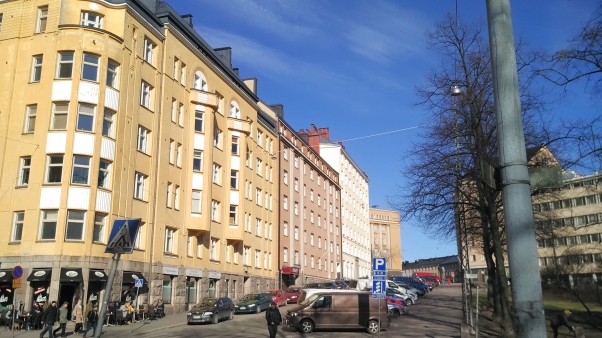 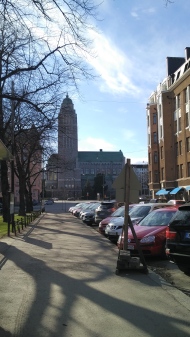