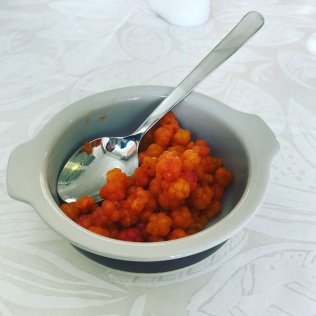 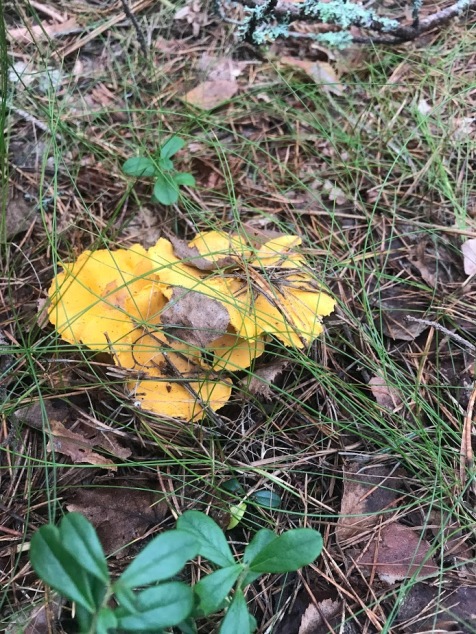 One of my favourite things in August is probably harvest season. Lots of fresh veggies in stores, local fruits (mostly apples) and of course wild berries and mushrooms. My parents just got back from Lapland and brought back a buckets and buckets full of cloudberries (called hilla or lakka in Finnish) which they had picked from swamp – and I absolutely love them!

Since we have this cool thing called everyman’s rights in Finland,  you’ve got the right to enjoy outdoor pursuits regardless of who owns or occupies an area anywhere in Finland. This means that you are allowed to gather wild berries and mushrooms from the forest free of charge and you do not need the landowner’s permission for it. However, there are still rules that apply so I’d recommend reading them before going to the forest for the first time. For example Environment.fi has them written down quite simply on their website.

Cloudberries are mostly found from Lapland (even though I have heard someone found them from Southern Finland, too), but blueberries grow everywhere in Finland and you can also find wild raspberries and sea buckthorns around Helsinki area. A bit later in the autumn (around September) you can pick lingonberries as well.

Berries are quite easy to recognize but with mushrooms I’d be more careful and only gather the ones you know for sure. I usually stick with chanterelles, funnel chanterelles, ceps and different sorts of boletes. Best way to get to know them is to go to the forest with someone who already knows how to recognize them.

Usually the season starts already in July when blueberries are ripe. However, this year has been a bit exceptional since the summer has been somewhat cold. Most of my friends usually go picking berries and mushrooms to their summer house but one option is to take the bus to Nuuksio national park (Eero wrote about camping in Nuuksio two summers ago, too). It will take a bit of time to get there on public transfer but it’s still doable. I would also recommend trying out Porkkalanniemi in Kirkkonummi to which I would recommend renting a car) or even taking a walk to Helsinki central park. 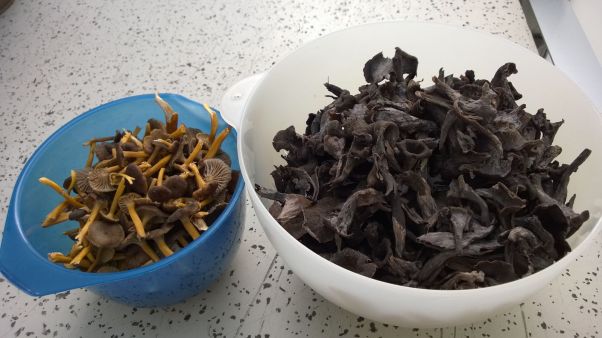